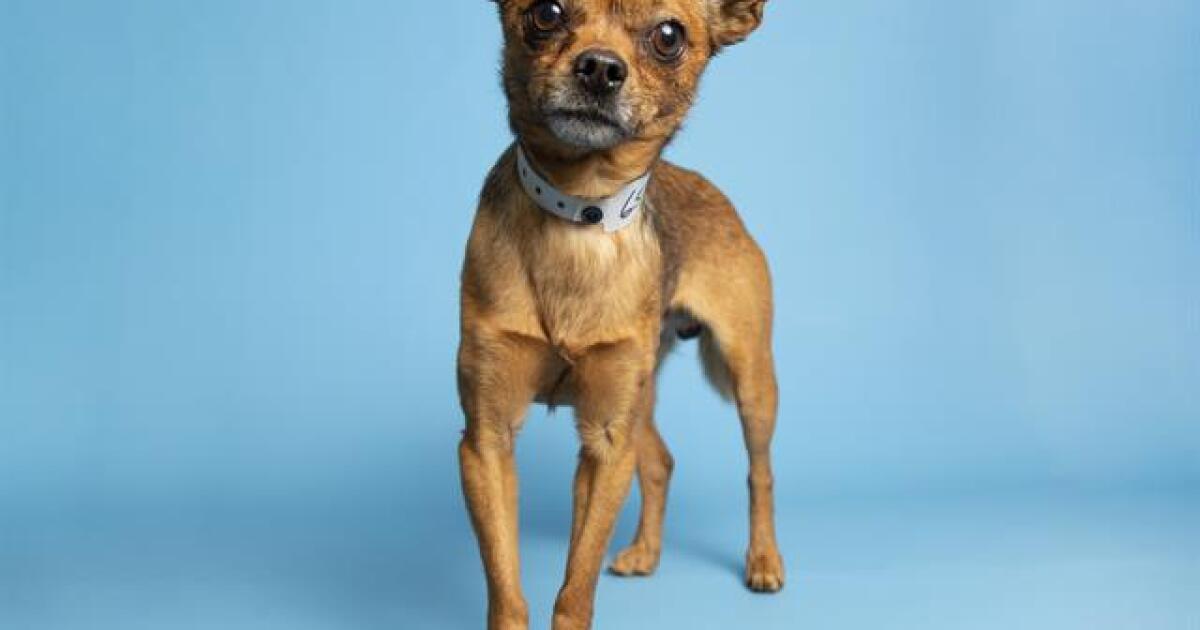 This dynamic duo is simply inseparable. Romeo is a 12-year-old Chihuahua and Tico is an 8-year-old Chihuahua/Pug mix. They were brought to the Arizona Humane Society after their owner could no longer care for them. Like many senior pets, both Romeo and Tico were struggling with some rotten teeth when they first came to AHS. They both had several teeth removed and are doing much better. Both Romeo and Tico are well-behaved older gentlemen, who know their basic commands like “sit” and “stay”. They are a bonded pair so they will need to find a home with enough love for the both of them. Adoptions are available at AHS’ Campus for Compassion location by appointment only (this is the

Seresto, developed by Bayer and sold by Elanco, is the top-selling collar if its kind on Amazon.

Rhonda Bomwell had never used a flea and tick collar before. Pierre, her 9-year-old Papillon service dog, was mostly an indoor animal.

Still, her veterinarian recommended she purchase one, so Bomwell went to the pet store near her home in Somerset, New Jersey, and selected Bayer’s Seresto collar.

A day later, on June 2, 2020, Pierre had a seizure, collapsing while Bomwell was making dinner. Lying on his back, the dog stopped breathing and his eyes rolled back.

Bomwell tried giving him CPR. Then she called the police. An officer helped her lift the dog into her car, and she rushed him to the hospital. Pierre died before he could receive medical treatment. Bomwell didn’t think to take off Pierre’s collar.

“I just didn’t put it together,” she said.

Bomwell isn’t alone. Seresto, one of the most popular flea and tick collars in the country, has been linked to hundreds of pet deaths, tens of thousands of injured animals and hundreds of harmed humans, U.S. Environmental Protection Agency documents show.

Yet the EPA has done nothing to inform the

Pet Owners plead with FDA to go beyond recall.

CLEARWATER, Fla., Feb. 25, 2021 /PRNewswire/ — Truth About Pet Food.com reports that since late December 2020, hundreds of pets have died due to contaminated pet food; the deaths could have been prevented through proper monitoring of ingredients and pet foods. In the same timeframe – but only after pets died – 60 million pounds of corn-based dog and cat food were recalled containing deadly levels of aflatoxins, poisons produced by molds on agricultural crops.

The FDA maximum limit of aflatoxin in pet food is 20 parts per billion. FDA states: “Pets with aflatoxin poisoning may experience symptoms such as sluggishness, loss of appetite, vomiting, jaundice, and/or diarrhea. In some cases, this toxicity can cause long-term liver issues and/or death.”

Pet owners across the US sent an urgent plea to Dr. Steven Solomon, FDA Center for Veterinary Medicine to take preventive action against mycotoxins in pet food; telling the Agency recalls are not enough. “Proper monitoring of hazards and prevention is vital to pet food safety” said veterinarian Dr. Laurie Coger. “More immediate and consistent action needs to be taken by the

Briscoe said that the bill has support from the Missouri Coalition Against Domestic and Sexual Violence and prosecuting attorneys.

Jennifer Carter Dochler, Missouri Coalition Against Domestic and Sexual Violence public policy director, said in an email that the coalition submitted written testimony in support of the bill instead of testifying in person because of the COVID-19 pandemic.

“Pets are part of our family. … Thirty-five states allow judges to include companion animals on protection orders issued,” she said in an emailed statement. “Among these 35 are five of the eight states that border Missouri (Iowa, Illinois, Tennessee, Arkansas, and Oklahoma). It is time Missouri protects our pets in protection orders.”

A representative of pet welfare group Stray Dog Policy also testified in support of the bill during the hearing.

Courts grant orders of protection to shield abuse victims from being stalked, threatened, assaulted or disturbed. They often include specific orders meant to protect the victim, such as forbidding the alleged abuser from going to their home or contacting them.

Gannon’s proposal says the orders also could be granted to prohibit a person from abusing or threatening a pet. Judges could determine custody of a pet or order the payment of 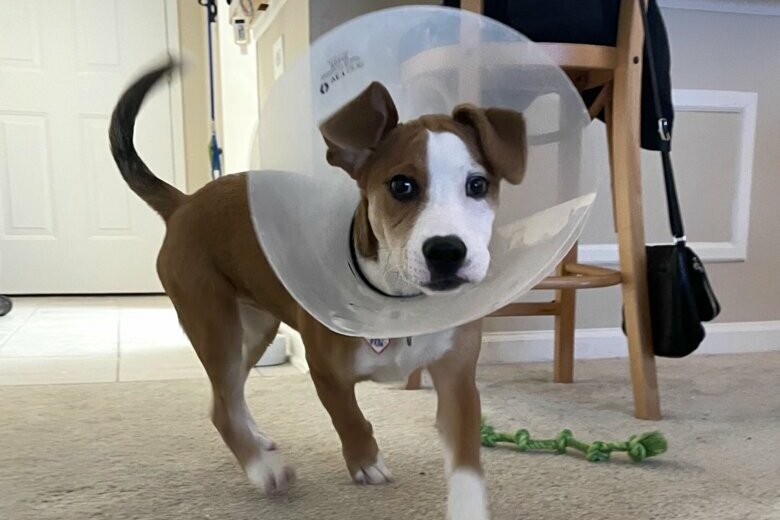 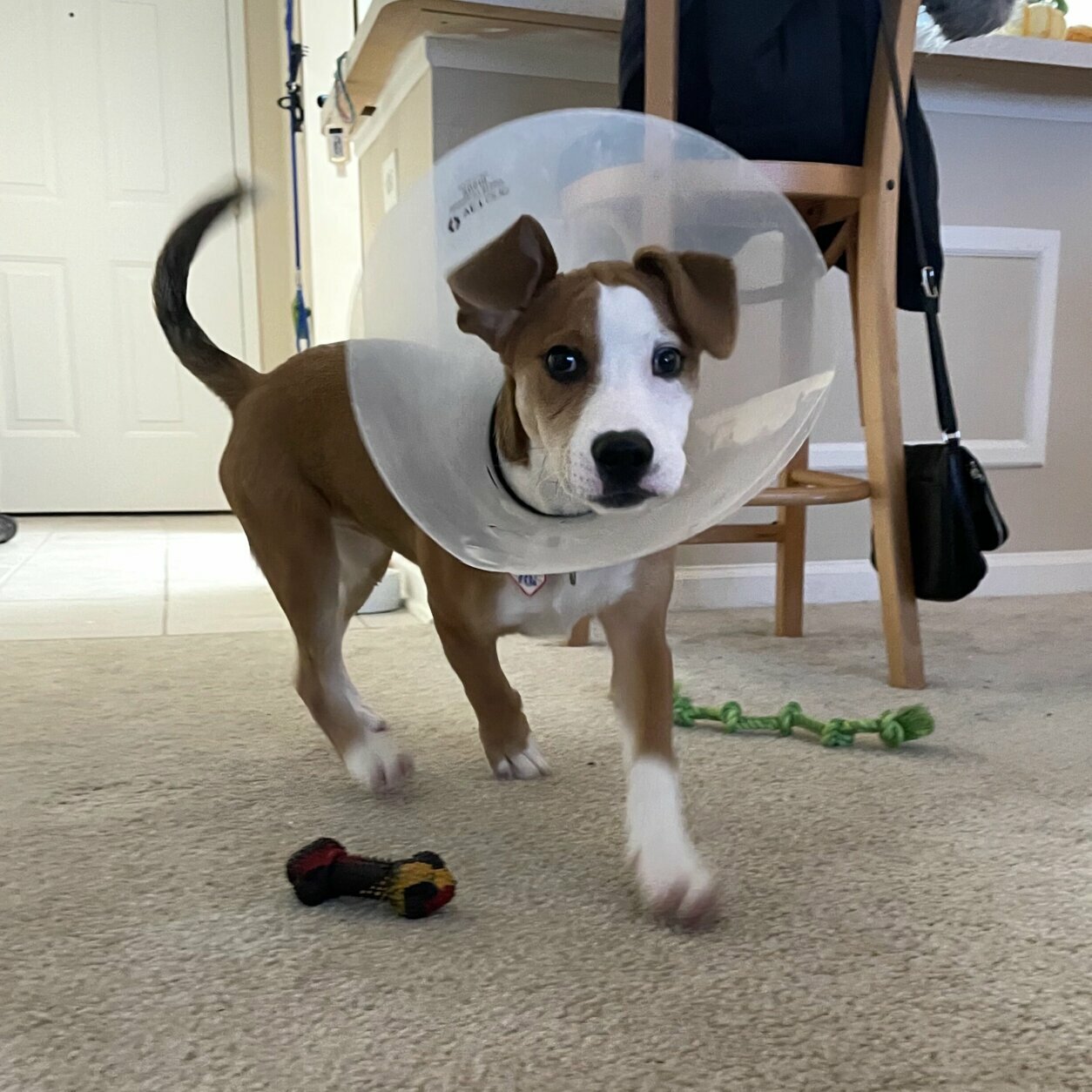 Are you looking for the most playful, loving puppy? Look no further than Polo! While small in size (for now), he has the biggest personality. He is an energetic, happy pup who can’t get enough playtime and loves everyone he meets. Although it’s not always play, play, play for Polo. He enjoys quiet cuddle time with his foster family and is happiest stretched out with his human housemates at the end of the day. Everyone adores Polo and we know you will too. For more information or to set up a virtual meet and greet visit humanerescuealliance.org. 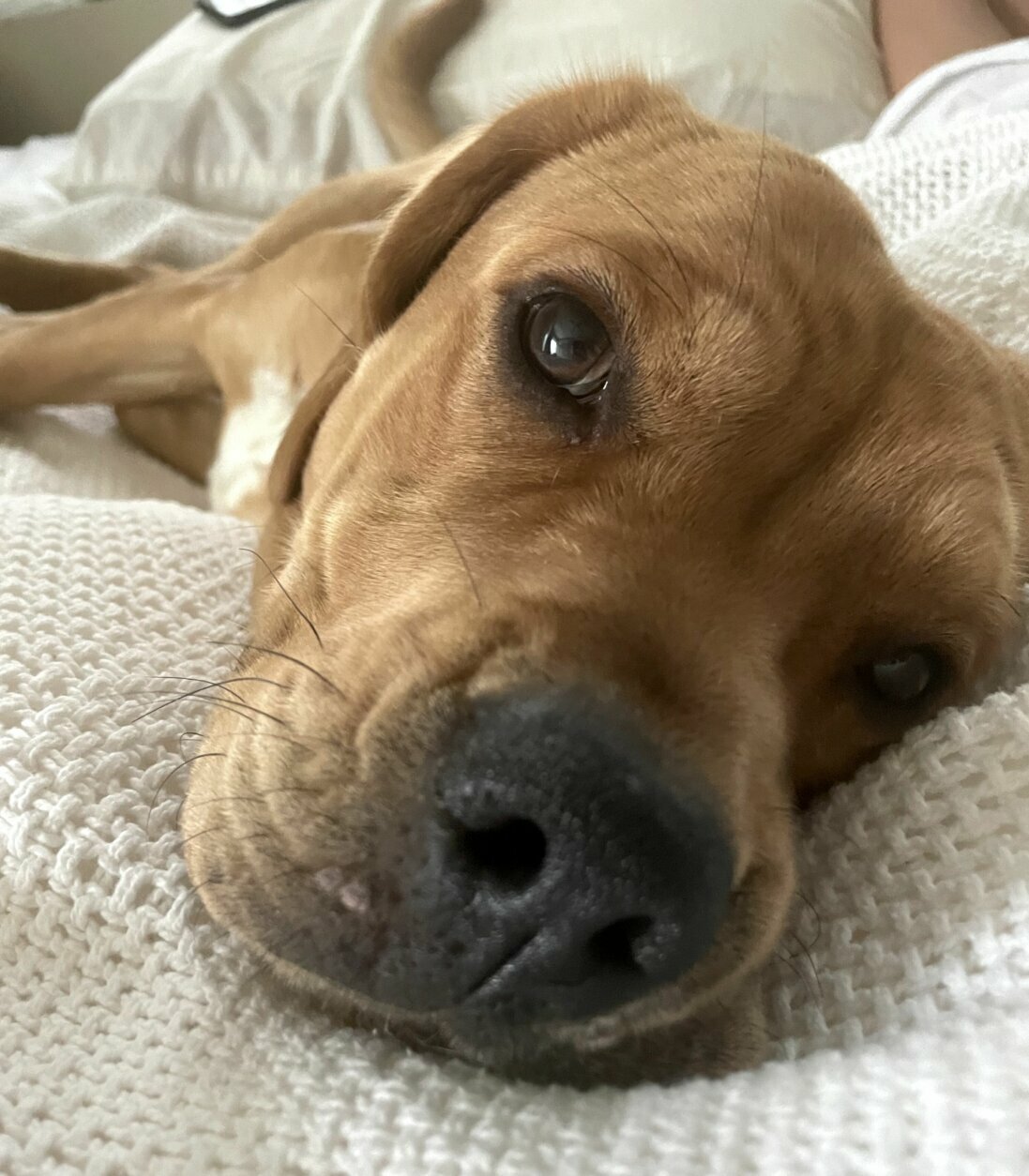 Meet Dover! At just 6 months old this young pup is ready to find a home and human to call his own. Dover came to the Humane Rescue Alliance a little nervous of his new surroundings, but he’s already starting to open up in foster care. We’d love to help him find a new family that will take things slow and help build Dover’s confidence so this sweet pup can thrive. Once Dover feels safe, he’s happiest curled up next to his favorite